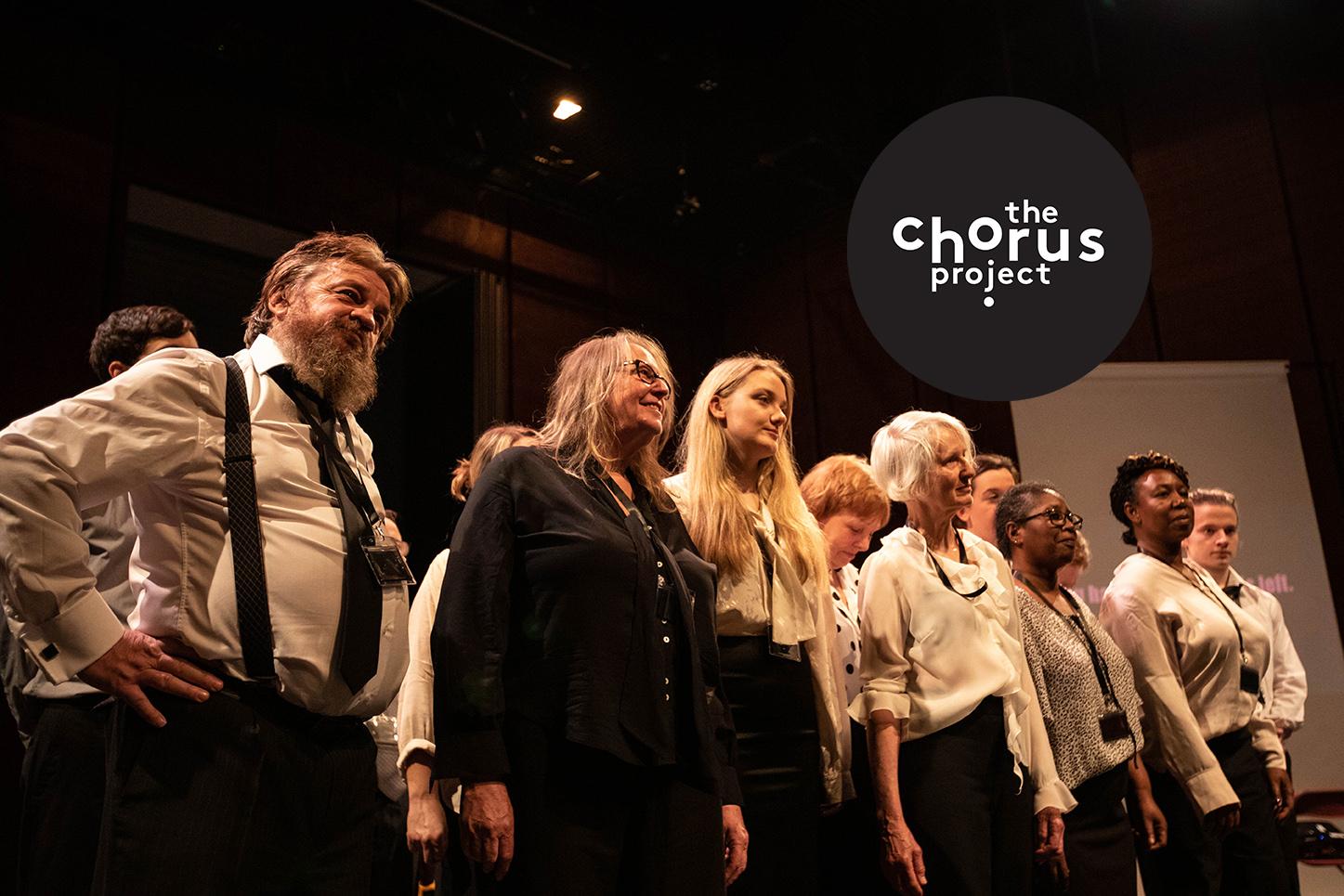 Audio exploration of the themes of The Oresteia, Justice, retaliation, moral responsibility and revenge

“You say to yourself with a bit of a smirk, ‘I would have been on the right side of history’”

The Chorus are eleven people, of ages spanning five decades and ethnic heritages crossing ten different countries but all citizens of Birmingham and all British. They reflect on the times they’ve felt oppressed, injustices they’ve witnessed and events that have shaken and divided their city and the nation. This engaging and evocative podcast touches on racial injustice, sexual harassment and what it means to be British today. Reflecting on images taken at race riots in the US and in Birmingham they ask what they can do to make change and whether they will be “on the right side of history”.

This production continues the work Upstart Theatre started with Birmingham residents when we made Beneath the City, a play about a woman’s quest for justice after her brother dies in prison. Beneath the City, also part of the Chorus Project, was presented at Birmingham REP in January 2020. As Covid-19 precautions have severely limited our ability to present live work, we decided to create an audio piece which would continue our exploration of the themes of The Oresteia; Justice, retaliation, moral responsibility and revenge.

Im Anschluss: Talk // Was ist der Chor? – Be a voice, not an echo // The chorus member as a genuine voice in the creation of the performance text Participants from Birmingham, Graz, Skopje and Munich. The talk will take place in english.

A core aim of the project was and still is to provide opportunities for members of the public to participate in a public discussion about European democracy, using the workshop, rehearsal and performance processes to bring underrepresented voices into the mainstream. Thanks to a process of long-term collaboration (with workshops for each part of the Trilogy), each Chorus member will have a genuine voice in the creation of the performance text.

Focusing on young people, elders and under-represented groups will allow us to achieve a diversity of voices which will enhance both the discourse and the drama. We worked with a combination of elders, young people, and refugee groups.

This talk will provide a unique opportunity for these groups of people to meet, share experiences, and form social bonds.

Links: You will receive the link to the digital showing with the automatic order confirmation. The link to the subsequent talk will be sent to you separately by e-mail.

Tickets: The price can be chosen at your own discretion and according to your own possibilities – a larger sum will support the project and the artists*.