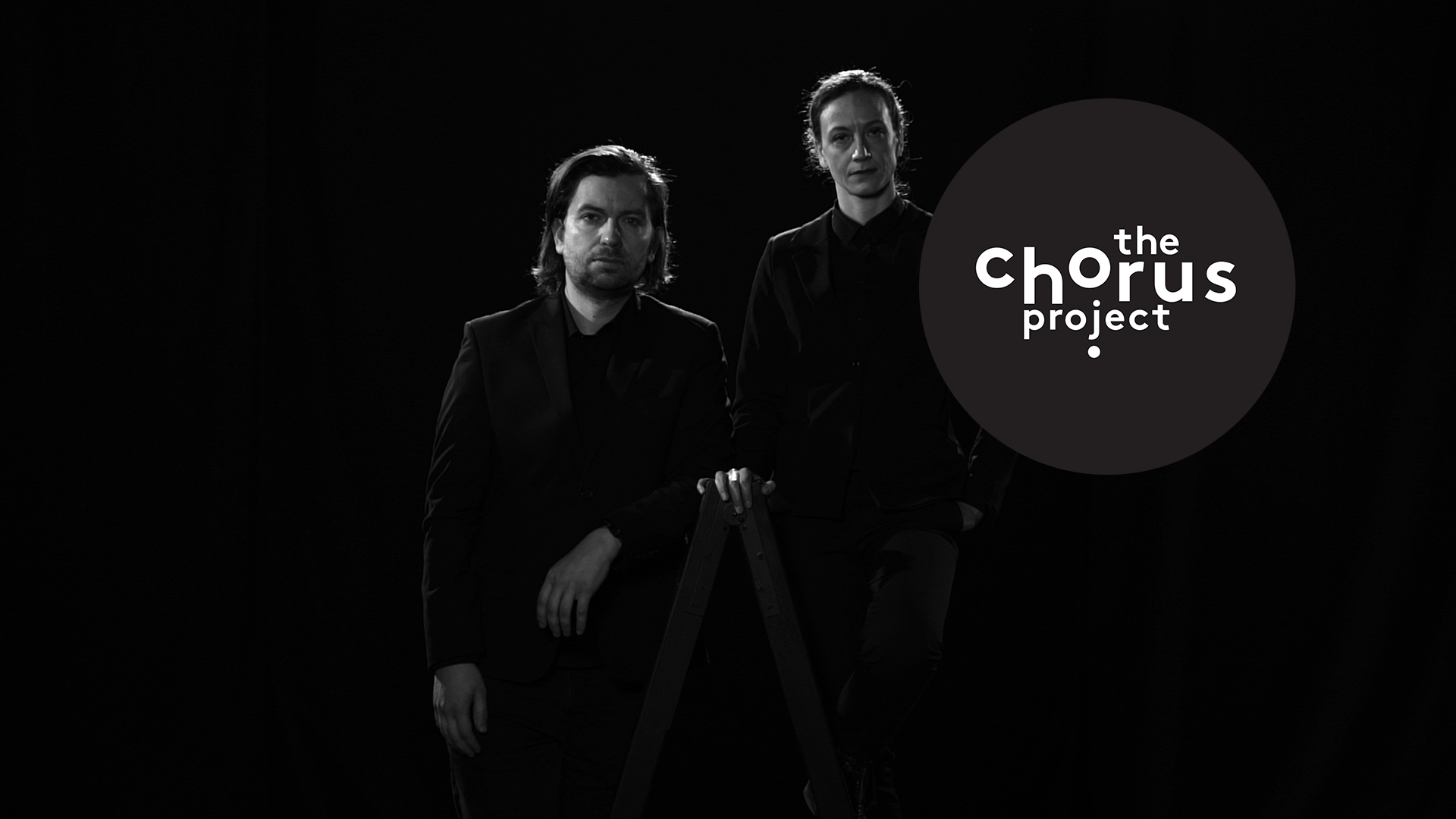 Theater-film of the digital adaptation of Oresteia ¼

Democracy cannot dwell in a system where there are no fundamental postulates of law enforcement, which enables limitless power to the ruling class. The people must fight to regain those postulates, or to join them. As long as we take no responsibility, we will establish no democracy.

Moreover, we cannot discuss democracy in 21st-century-Europe when whole territories that geographically belong to Europe are not part of the Union, adding the fact that the neoliberal logic of ruling in the Union itself persistently deepens the social discrepancy.

Finally, it really doesn’t matter whether Orestes slaughters Clytemnestra, because regardless the result, a new law will be devised to protect the interests of the ruling class as it will be later done in Oresteia.

The digital adaptation of Oresteia ¼ is based on the aesthetics that were already established in the play: minimalist décor, black box empty space, minimalist film acting and Facebook as a medium through which we represent The Chorus projected on a silver screen. In this new version we use a combination of film techniques and theatrical symbolism. More precisely, we can define this digital version of Oresteia ¼ as not theatrical, but theater-film.

What about the democracy in which I live? What about the rule of law? Where is my place in Europe? Cultural institutions from 4 European nations ask these pressing questions. For the project, Germany, Austria, UK and Macedonia have come together around one table. They all see themselves as Europeans. But one partner is about to leave the European Union. A second wants to become a member as soon as possible: Macedonia is a young democracy and as such is struggling to find its political way.

Links: You will receive the link to the digital showing with the automatic order confirmation. The link to the subsequent talk will be sent to you separately.